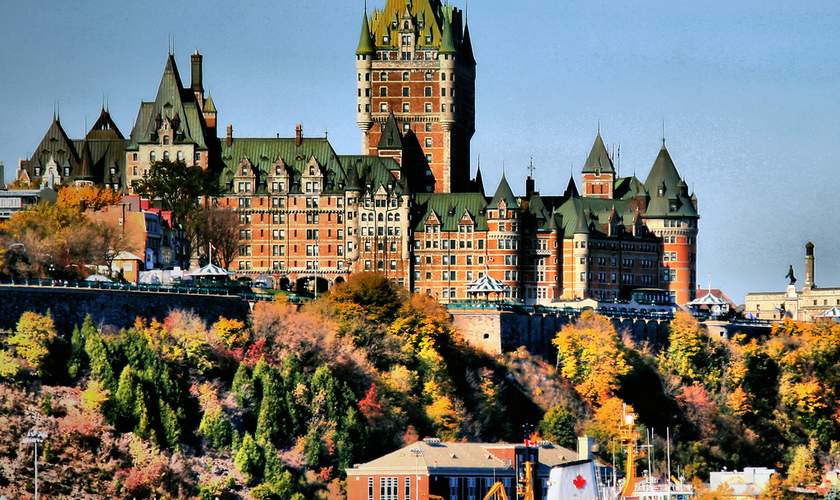 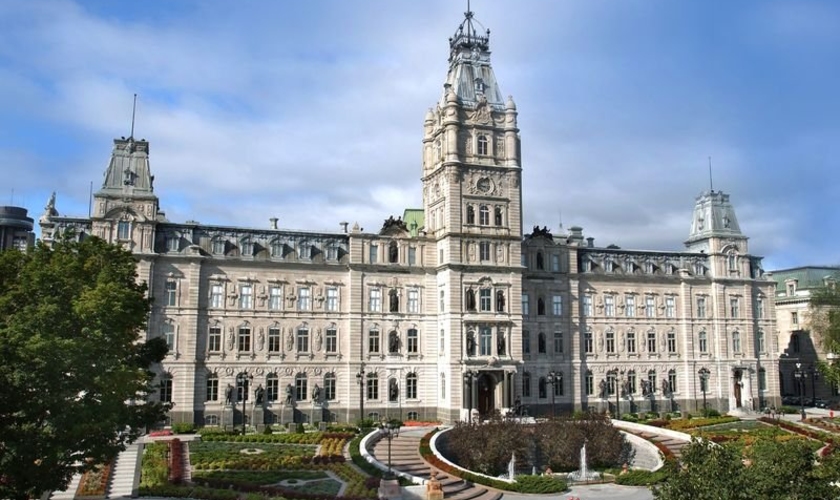 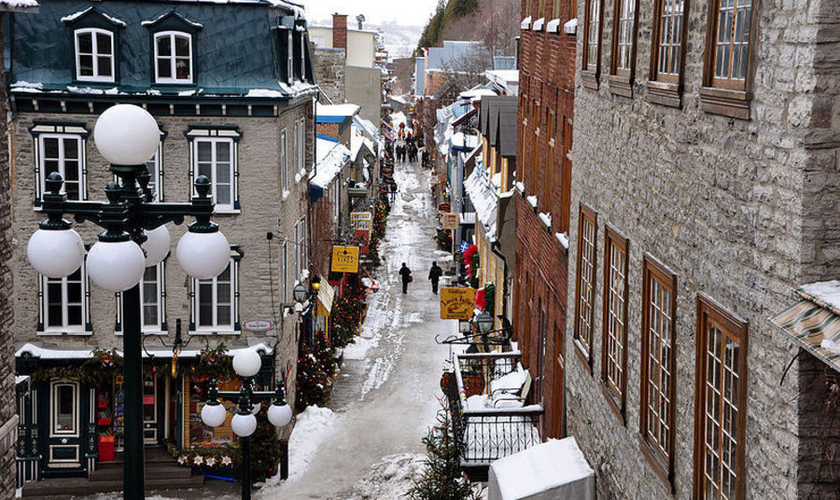 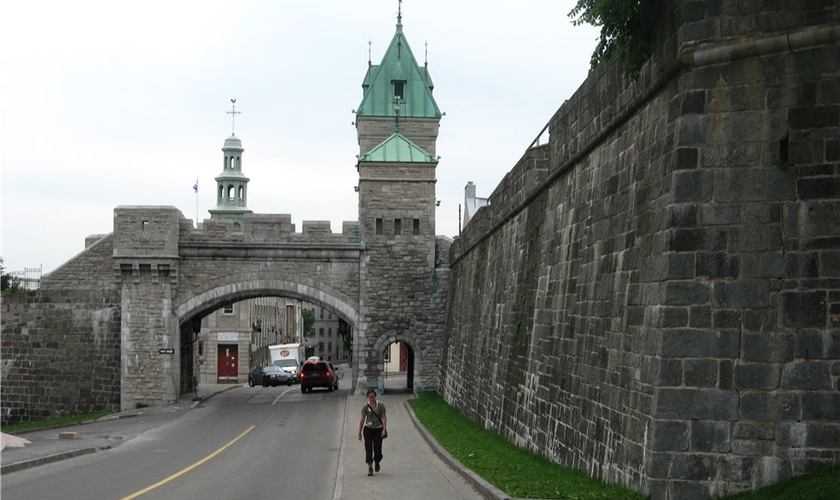 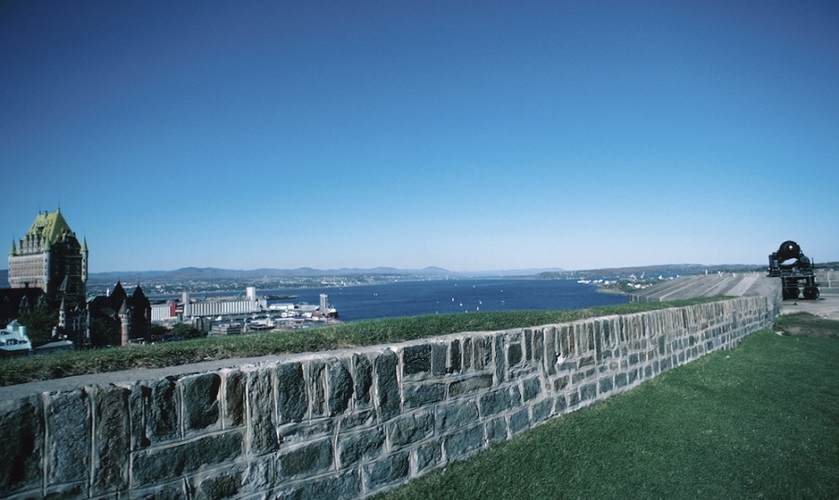 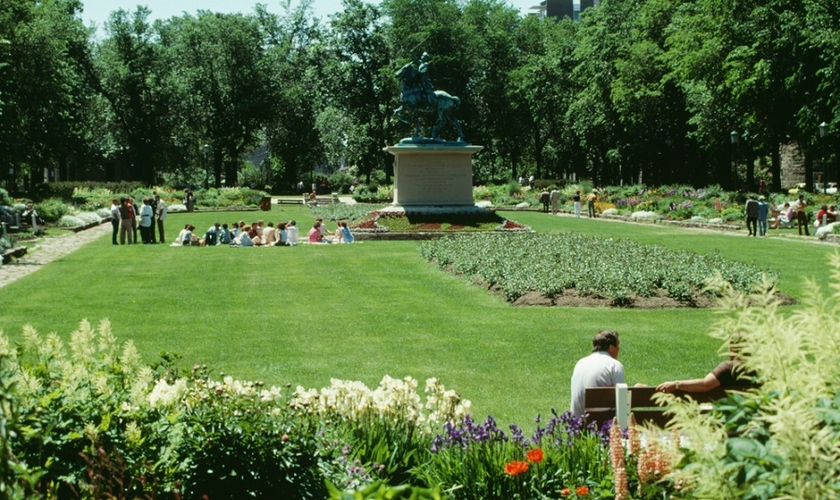 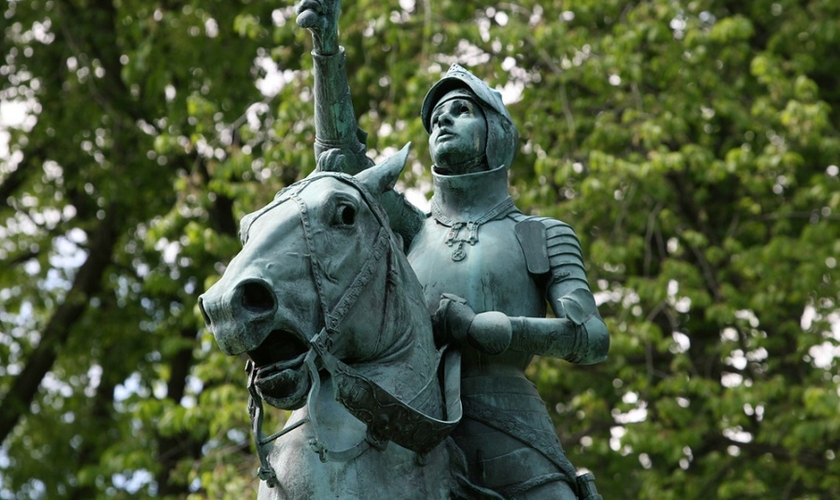 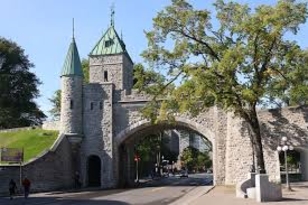 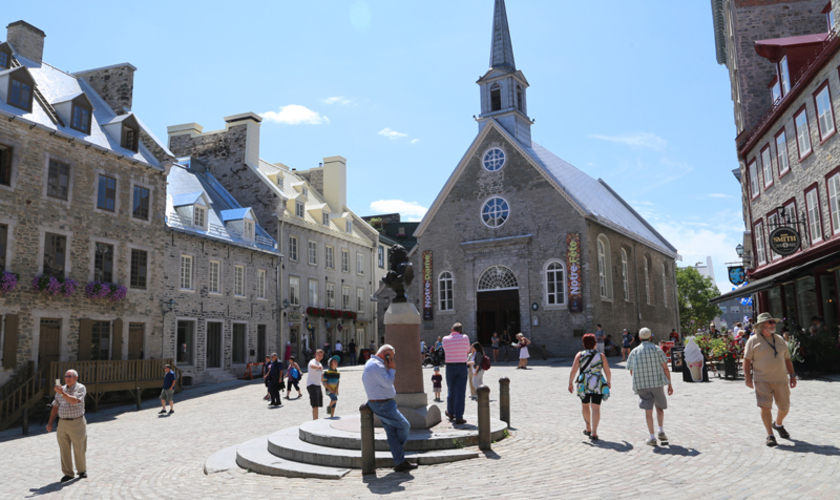 Tour description
Departure from the hotel at 8-9 am .Duration up TO 6 HOURS
Quebec city (Quebec) — the former capital of New France (Nouvelle-France) and real capital of French-speaking Canadian province of Quebec.
You will visit the place where in 1759 there was a battle between the French and British armies. This battle turned the entire history of Canada and is a key in the history of North America.
Drive through the old Kent gate(Porte Kent), You will find yourself in the heart of old Quebec (Vieux-Quebec) is the oldest Canadian city. He still retains the unique atmosphere of the European Middle Ages. This atmosphere in North America is a unique. It is no coincidence that the old part of town declared a UNESCO world heritage site.
You will see many historical monuments, medieval buildings, buildings in the Renaissance style, Catholic cathedrals, monasteries of Jesuits and Franciscans

You will be admired by the Citadel (Citadelle) — one of the most famous FORTS of North America, the gem of architecture, the famous hotel "Chateau Frontenac" (Fairmont Chateau Frontenac), the Parliament building of the province of Quebec (Hotel du Parliament), the Cathedral of Notre Dame (Notre-Dame-de-Quebec Basilica), the price building (Edifice Price), Fort Museum (Musée du Fort), a monument to the founder of Quebec, Samuel Champlain (Samuel de Champlain) and the king of France Louis XIV (Louis XIV).
The steep banks of the upper part of old Quebec open expanses of the great river of Saint-Laurent ( Saint-Laurent).
In the lower part of the old town You will have the opportunity to walk on the cobblestones of the oldest and most charming in North America street - Petit Champlain (Petit-Champlain). On the old King square (Place Royale) you will see the oldest stone Church in North America - the Cathedral Notre Dame de victory (Eglise Notre Dame des Victories).
On a cozy French streets dotted with wonderful souvenir shops, cafes and restaurants you will also see the old port (Vieux-Port) and the Museum of Civilization (Musee de la Civilisation).
And finally, you will visit the famous 83-meter Montmorency Falls (chute Montmorency)  located in a beautiful Park and 16 km from the city. It impresses with its grandeur, strength and beauty.