Canada is one of the most attractive countries for immigrants from around the world, thanks to a highly developed economy, social security of its citizens, cultural and ethnic diversity. Hundreds of immigrants from different countries apply every year to receive A PR status,hoping to change their lives for the better. However, not everyone is able to carry out his plan, as evidenced by the statistics IRCC.

In 2018 year, there were submited  453 230 applications under programs of economic class through the Express Entry system. Only 89 800 applicants were among the lucky ones and received the status of permanent resident of Canada, at that time, as the rest  to be  overboard.

The reason for this failure is quite simple:

Using the services of an immigration consultant, you will be able to avoid mistakes and your dreams will come through. 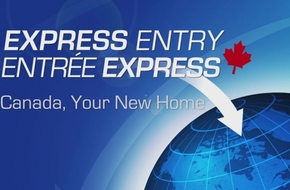 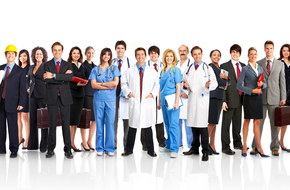 Federal Skilled Worker – The FSW category is prescribed as a class of persons who are skilled workers, who may become permanent residents on the basis of their ability to become economically established in Canada, and who intend to… 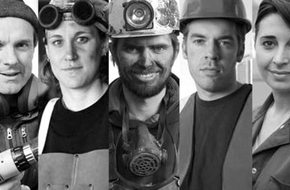 The Federal Skilled Trades Worker Program is for people who want to become permanent residents based on being qualified in a skilled trade. 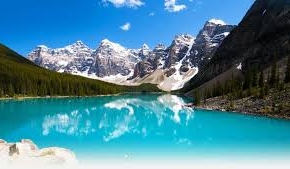 Canadian experienced class (CEC),For many international students, the Canadian Experience Class offers the fastest and most simple path to achieving permanent residence.After graduation from a Canadian college or university, many international… 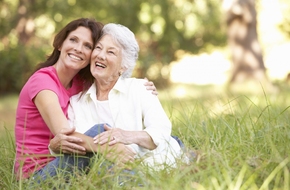 Delivering on one of the party’s campaign promises, the Liberals opened up the number of spots under family reunification to 80,000 — 120,000 more than last year, with a focus on spouses and common-law partners. Beyond the numbers,…

The last province that issued the invitation to submit applications for obtaining permanent resident status in Canada on a provincial program, has become Manitoba. The province of Manitoba has issued 372 invitations for the Skilled… 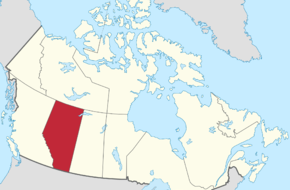 Western located Alberta is one of three Canadian provinces and territories to border only a single US state and one of only two landlocked provinces. It has a predominantly humid continental climate. Alberta's capital Edmonton is near… 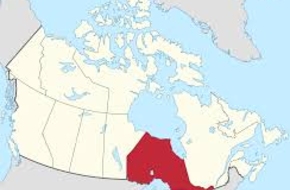 Ontario is one of the ten provinces of Canada, located in east-central Canada It is Canada's most populous province by a large margin, accounting for nearly 40 percent of all Canadians, and is the second largest province in total area.… 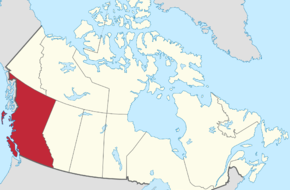 British Columbia is a province located in western Canada, one of six provinces, which became part of Confederation. Motto: "Splendor without a sunset." The capital of British Columbia - City of Victoria, the fifteenth largest municipal… 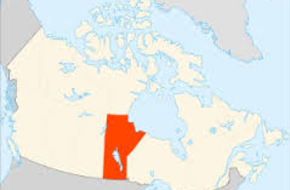 Manitoba -a prosperous province, located in the center of the country in the Canadian prairie, region known for its rich cultural heritage and high quality of life and diverse economic opportunities, attracts many immigrants from around…